The ISF series can operate on one lane or on two lanes. On the central lane you can fold not over with sizes of at least 3000 mm, and on
the two lateral lanes (each of which operates independently) you can fold lines with sizes of at least 900 mm. Image is equipped with a latest-generation PLC control system created by IRON, which enables you
to create and modify up to 99 customized programs and easily make adjustments via keyboard at anytime the operator requires.The ISF series is equipped with intelligent control system that provides precise temperature regulation and accuracy folding. The temperatures are shown on a digital readout. The electronic temperature control provides for adjustment οf the ironing temperature at any time during operation.
A standard high efficiancy variable speed inverter controls the speed in an extended speed range to suit the wide variety of fabrics and moisture retentions. The speed can beadjusted at any time during operation. 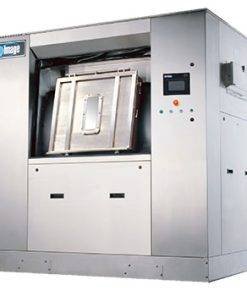 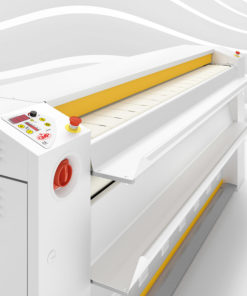 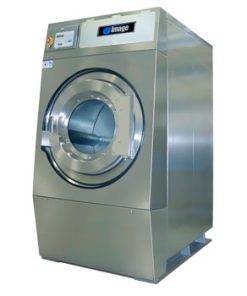 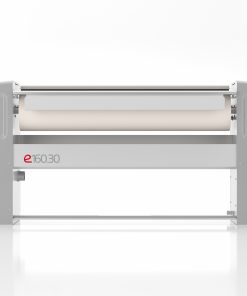 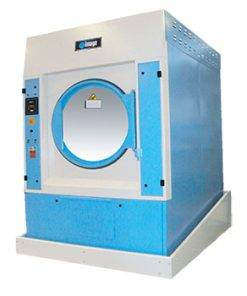 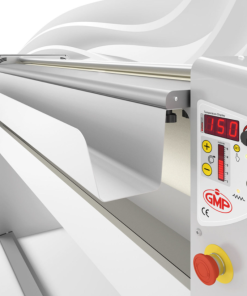 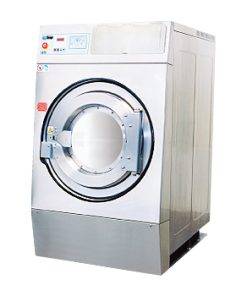